I’ve had the travel bug lately! Check out these amazing Airbnb places I found for some of my most desired destinations. 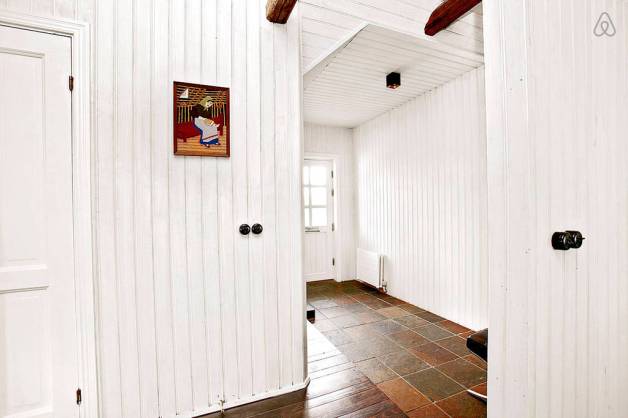 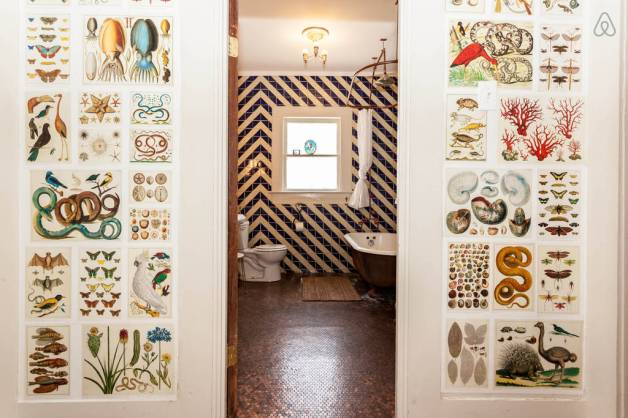 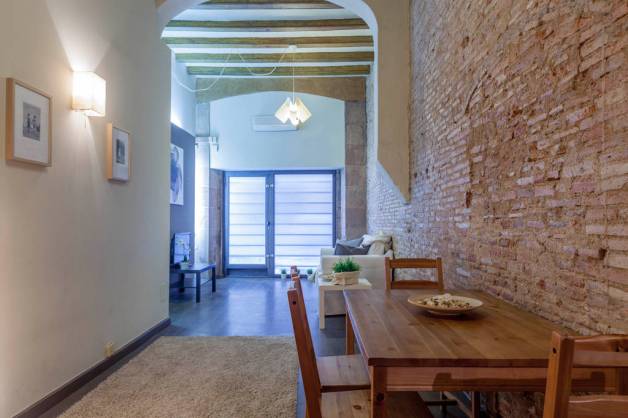 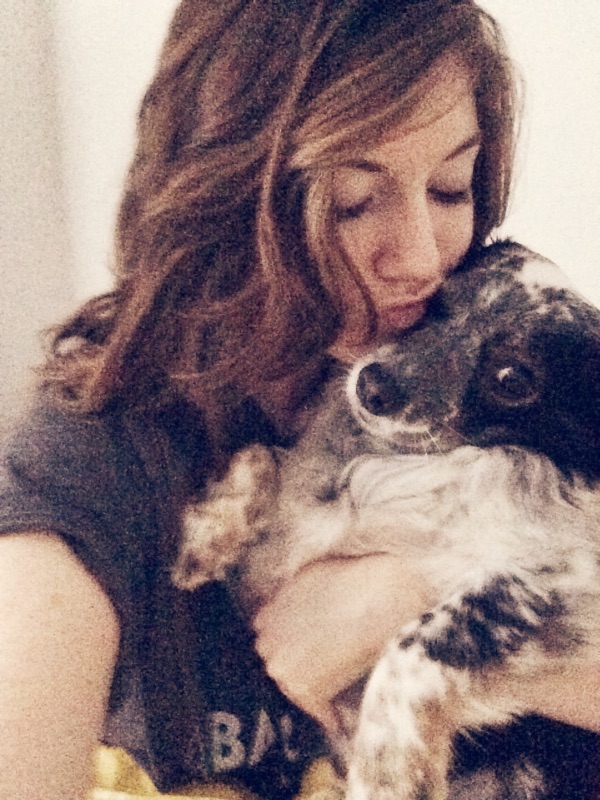 Layla and I tend to take selfies together either right before or after our slumber. It makes for some pretty high quality photos. Enjoy! 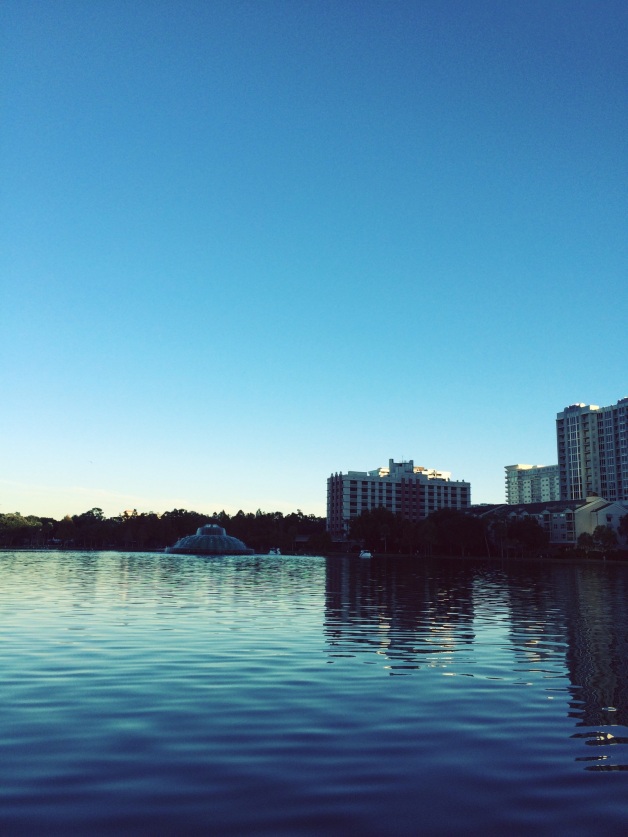 I just got off a very relaxing mini vacay. I sure do love the end of the year when you need to use up all of your vacation days. My few days off were spent mostly bubble bathing and taking care of my poor, sweet sedated dog that had her teeth cleaned this week. She doesn’t take to anesthesia very well…I’ll leave it at that. I, quite literally, placed her in the position above and she didn’t move an inch all night. The perfect bed sharer. And I finally went on a swan boat on Lake Eola! Can you spot my workplace/home?! #postparkside

Adoptable pet of the week: Drake

So I’ve started taking piano lessons and it has been the best thing I’ve done in a long while! But it has been so insanely challenging! Growing up, I was typically a pretty quick learner, especially athletically. But we need to talk about how frustrating it is that I am now so damn old, that I’m just bad at everything! Maybe I’m entirely too hard on myself but why can’t I play Goodbye Yellow Brick Road yet!? And I won’t even go into how terribly un-athletic I am now. Never ask me to be on your team of any kind, you’ve been warned.

Do you think that it really is that much easier to learn things as a kid than as a adult? I had a conversation with someone today that also tried to learn an instrument recently and they found it incredibly difficult as well. My piano teacher has told me that it’s SO EASY to read music and I need to just stop over thinking it but that whole concept is not clicking with me very quickly at all. And I am trying so hard you guys.

If you know me even remotely well, you know that I was a self proclaimed piano superstar as a kid but my mom decided to sell my keyboard in a garage sale. It’s been at least 10 years and I don’t let her go longer than 5 months without hearing about it. But I really wonder if I would have caught that much quicker as a kid if I would have taken lessons.

This article doesn’t think so and this one says it’s easier as a kid but obviously still possible as we get older.

Well I guess I’ll just continue to learn a single line of O Holy Night each night. Maybe I’ll have it down my Christmas. 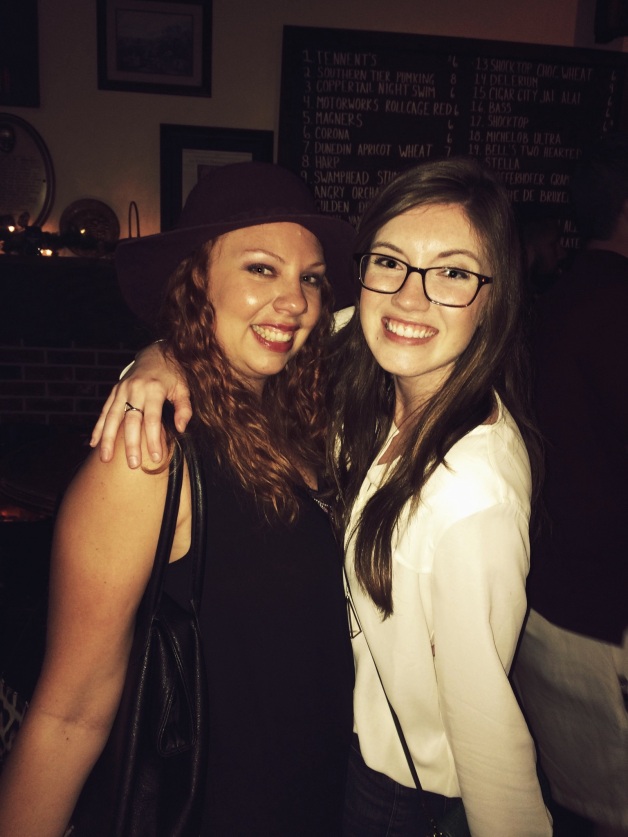 It was a week of goodbyes for me. Sadly said farewell to a couple close friends that are on to bigger and better things (the 2 pictured above that aren’t my sister and bro-in-law). These changes have brought on thoughts about what the heck I’m doing. I’m not sure what’s next for me but feeling really good about what’s to come. But maybe I’m only feeling so positive because I’m at the beginning of a mini vacay and just had a couple glasses of wine, it’s a toss up (I wrote this on Thursday night, I don’t typically drink wine in the a.m.)

Links for the weekend:

Adoptable pet of the week: Peanut

The first thing I do when I buy a house is get some white wood floors. Look how gorgeous these are! I’m trying to ignore the fact that my dog’s hair would be speckled all over the place. A girl can dream. 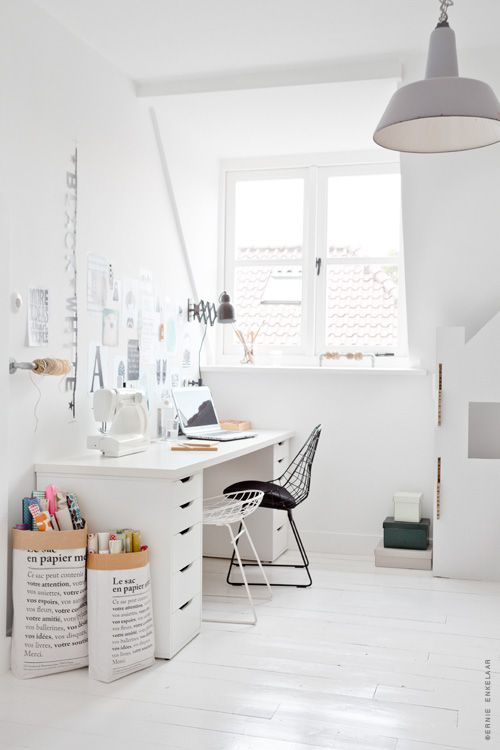 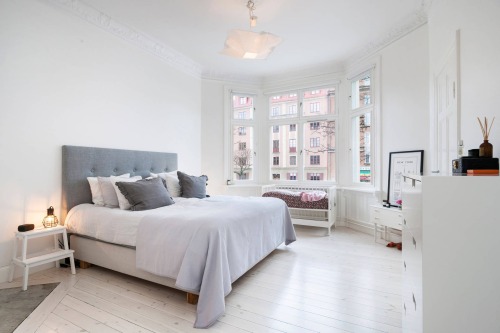 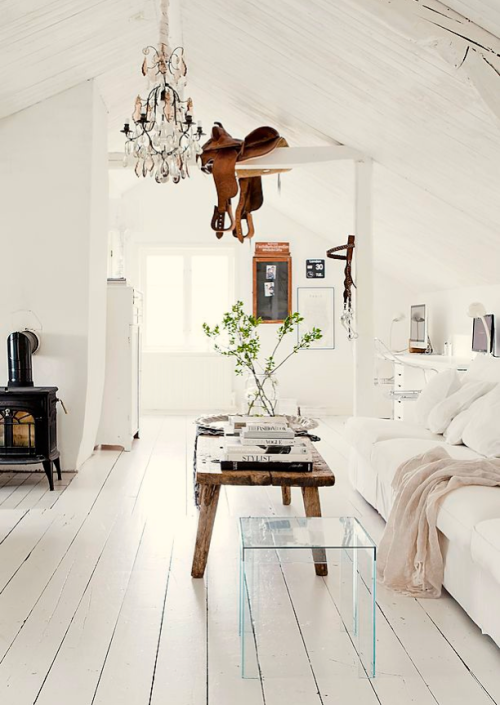 So I’m not one to get into serious conversations with many people. And that is certainly not why I created this blog but I’ve felt inclined to voice this, for whatever reason, since listening to the Serial Podcast.

Have you heard of it yet? Essentially, a reporter, Sarah Koenig learned about the murder case of Hae Min Lee over a year ago and ever since, has been going over the entire investigation and trial in detail. Hae Min Lee, a senior in high school, was murdered in January of 1999. Her ex-boyfriend, Adnan Sued was convicted and sentenced to life in prison. Adnan has always claimed innocence with anything relating to Hae’s murder. Sarah took interest and has been trying to find out the truth and chronicles it all in the Serial Podcast.

I listened to the entire thing on the way to South Carolina for Thanksgiving, a full 6 hours and the trip went by amazingly quick. I was hooked. The story is incredibly interesting, I think it’s very easy to start off believing that Adnan is innocent, but now, I’m not so sure.

You get to know the people involved pretty well. Through all of the interviews, I really felt like I could picture these people and could understand where their heads were at in relation to this murder, Adnan and all the key people. But what really caught my attention was the description of each person…by each person. And the thought crossed my mind…how would the people in my life describe me when confronted with those questions?

If those random acquaintances that I had in high school were simply asked, “what was Kelly’s deal?”, I really wonder what people would say. I hope that words like kind, funny, generous, or likeable would be used but I’m not so sure. I was a pretty introverted, quiet girl in high school, not a ton of friends but a few very close ones that really knew me. It sounds incredibly silly to think but, it made me wonder, if there had a been a crime that I could have possibly been involved in, would peoples reactions be “no way!” or something along the lines of “that doesn’t surprise me.”?

Adnan mentions his frustration with this; that anyone that knew him at all could possibly believe that he murdered his ex-girlfriend without any physical proof. It’s heartbreaking to think about. Even though they haven’t been able to prove Adnan’s innocence at this point and there are still things that don’t point in favor of that, it really made me think.

It’s interesting to think how everyone has different perceptions of…pretty much everything. There was a time in high school where I can remember hearing that someone (do not remember who) didn’t like me and being so hurt by it! My thought was always “but I’m this sweet, quiet, mild mannered person! why would someone not like me for no reason?!” And I think this is when I realized, 1. that I was far more sassy than I knew and 2. that introverted people don’t always give off a great impression. I remember always wishing people would just get to know me and they would love to be my friend! But it’s not like I was going out of my way to get to know anyone else, but I guess that can also be blamed on a selfish teenager outlook on life. (I’ve still got work to do but you’ll be happy to know that I have become much more self aware as I’ve gotten older).

Anyway, I’m not sure where I’m going with this and what I’m really trying to get at. I feel like I just wrote a report for no reason at all. But this whole thing just got me thinking about how I come off as a person and maybe it’ll make you think about it too. There has been so much sad, disheartening news in my world this last month that I’ve really decided I’m going to actually BE a good person instead of assuming that I am but not doing anything about it. This is probably a strange thing to take away from the Serial Podcast but, I guess that’s what 6+ hours of listening to serious conversation will do to you.